The 320MW Port Augusta Renewable Energy Park (PAREP), the largest wind and solar energy hybrid facility in Australia, has signed a power purchase agreement (PPA) with Woolworths Group. The supply deal, starting in July, is expected to account for around 10% of PAREP’s total output when it is in full production, and see the retailer transition to 100% renewable electricity for its South Australian operations. 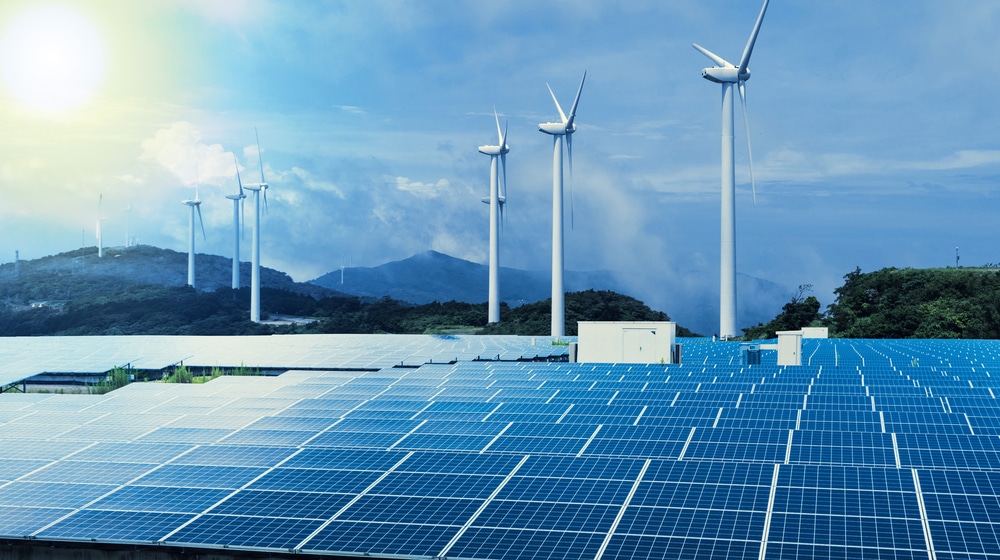 The Woolworths Group PPA is for the next eight years, ending in 2030, during which time the retailer will have offset the power demands of its roughly 70 supermarkets, 17 Big W shops, and regional distribution center in South Australia.

To fulfill the agreement, 50 wind turbines and 250,000 solar panels will work in tandem to supply approximately 100,000 Megawatt hours of renewable electricity per year on the retailer’s behalf.

In a statement, Woolworths said the partnership with PAREP, owned by the local offshoot of Spanish energy giant Iberdrola, is the equivalent to every home in Brighton and Glenelg switching to green energy and represents another step in the retailer’s nationwide transition by 2025.


Woolworths says it consumes around 1% of the country’s total energy use, and will replace all its “traditional” energy contracts in other states with “green agreements”. The transition to renewable electricity by 2025, according to the retailer, represents a significant influx of green energy to the national grid and a sizable investment in the renewable sector.

Iberdrola Australia Managing Director and CEO, Ross Rolfe AO said: “We are delighted to be supporting Woolworths Group in their sustainability journey by providing their retail stores in South Australia with 100 per cent green energy.

“Woolworths Group is demonstrating that together we can decarbonise our electricity sector, preserving our natural environment and creating jobs in Australia’s regional communities.”

Woolworths is certainly not alone in its commitment to transition to renewables. Coles and ALDI have also committed to 100% renewable electricity by 2025, meaning that all of the country’s top supermarkets will be wind and solar powered within the next few years.

Since 2015, Woolworths has cut its carbon emissions by more than 27% through ongoing investment in energy efficiency. The retailer has installed upwards of 99,000 solar panels across the rooftops of its stores and distribution centres.

Woolworth’s long-term commitment is to achieve net carbon positive operations by 2050 – if not sooner – meaning they will remove more carbon from the atmosphere than they emit.

The retailer has stated that to accelerate the growth of renewable investment across the country and “enhance the availability and affordability of green energy to other businesses and the community”, it is prioritising partnerships which draw on new-build renewable projects.

Commenting on Woolworth’s announcement, South Australian Premier, Peter Malinauskas spoke of how private capital is increasingly being funnelled into the state’s renewable energy sector as a result of strong policy settings and a clear demand from business.

“South Australia has long been a world leader in renewable energy, paving the way for more businesses to switch to clean energy.

“This is the way the world is moving. Private capital is now leading the charge in backing clean energy, which presents a big opportunity for South Australian jobs.”