What Is Meant by Off-Grid Solar Systems?

With more and more people being aware of the importance of energy conservation, people are gradually leaning towards sustainable living. This awareness has led to a rise in the popularity of renewable energy sources. Being away from the grid is one such topic that has grabbed the interest of many. This demands us to dig deeper into what is meant by off-grid solar systems.

In this section, we will try to understand more about a solar power system that is not connected to the grid, how it works, and explore the benefits of being off-the-grid.

What is an off-grid solar system? An off-grid solar system is an excellent option for those who want to live more sustainably and independently. It is a system that generates electricity using solar PV modules without being connected to the power grid.

In other words, you get your electrical supply directly from the sun’s solar power in this setup. You are not dependent on any private or government utilities for your electrical requirements.

What do you mean by off-grid?

Yes, you read it right; you are independent of your area or country’s electrical power grid. Going off-grid means you rely on an autonomous power source that will supply electricity for your home without connecting to the public grid.

Nowadays, solar panels are becoming more and more efficient and can produce more energy with less space. This means you can have a smaller system than you would have needed 10 years ago for your house or Cabin.

Components of an Off-Grid Solar System

Off-grid solar systems are a great solution for those who do not have access to grid power. They are usually installed on roofs or the sides of buildings.

A simple off-grid solar system has two major components: the solar panels and the charge controller. However, other minor components make up the entire solar system. All these components can be listed as follows;

Solar Panels: The solar panels are part of the off-grid solar system that captures, absorbs, and converts sunlight into electricity.

Battery bank/s: Battery banks store the solar energy converted by the solar panels and provide the electricity needed to be off-grid. It can either be connected in parallel or series.

Inverters: As the name suggests, inverters convert the direct current (DC) electricity from the solar panels into alternating current (AC) electricity used in your home.

Advantages of an Off-Grid System

A solar system is an excellent investment for your home, regardless of whether you live in a city area, county side, or the wilderness. The advantages of an off-grid solar system are numerous and worth looking into.

Be it spending days out in the wilderness, enjoying the sea on your boat, or having a peaceful weekend in your remote cabin, with Off Grid Solar System you will not have to worry about any inconveniences for your basic needs.

Disadvantages of an Off-Grid System

Although it is an excellent way to live sustainably, like every other good thing in life, Off-Grid Solar System has its share of disadvantages. Let us look into some of them. 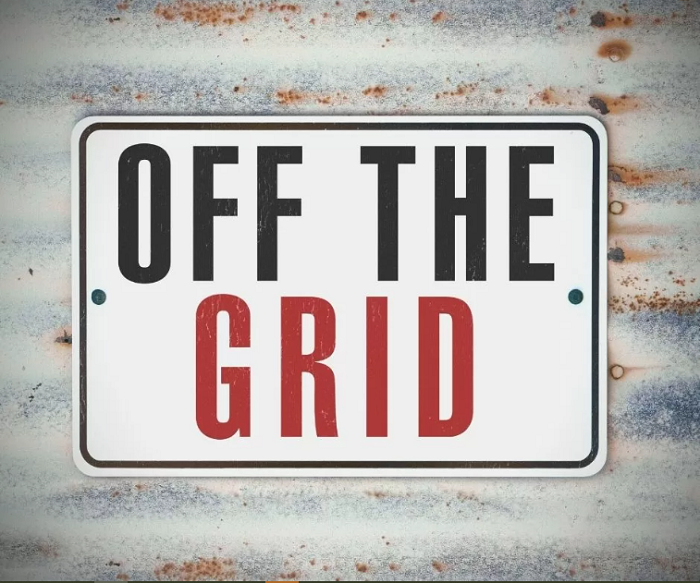 The cost of an off-grid solar system can range anywhere from $40 to thousands of dollars. If you are looking for a system to charge your phone or lightweight devices simply, you can get a small solar panel from $40 to $100.

If you are talking of an off-grid solar system to power your RV, Cabin, or camping site, it will cost you anywhere between $1,500 to $9,500.

You should be clear that the prices mentioned above are just the cost of the equipment to set up your off-grid solar system. If you hire some professional company to install the system, it will cost you additional charges. And even after the installation, regular maintenance of the solar system is needed, which will add to your cost.

Off-Grid Solar systems are numerous, from can be used in houses to industries. Listed below are some of the most popular applications of an Off-Grid Solar System.

Connectivity and Development of remote and rural areas.

For some remote places, where connectivity to the primary electrical grid is impossible, an off-grid solar system is the only feasible option. Most of the rural areas are not in the coverage area of the electrical grid, an off-grid system can be used to bring electrification to these households.

Not only for households but this system can also be applied to provide electricity to rural hospitals improving their healthcare system and schools.

It is no secret that in the face of calamities, be it naturally such as hurricanes and earthquakes or man-made, such as war, there will be a disruption to the power supply. In minor cases, these blackouts or power cuts are quickly tackled.

However, in serious cases, it will be days when the electrical connection is severely affected. In such instances, if a proper Emergency Power System is built, we can always have a temporary power backup. Off-Grid Solar systems can provide that emergency backup when there is a high demand for electrical supply.

Many places, even some metropolitan areas, face some if not frequent power cuts. If this power, if frequent, will seriously hamper a workplace such as medical institutes, companies, and medical institutes, and even your personal life such as medicine, food and drink storage, home coolers, etc. In such cases, the Off-Grid Solar system provides a stable solution in the long run.

For water pumps, irrigation, and livestock

Solar energy can be used to generate electricity to pump water for either personal use or agriculture. In rural areas, manually supplying water to houses or irrigation or feedstock can be difficult, as most of the water sources are located at a great distance. These off-grid systems can pump water from wells over a long distance to provide water supply to crop irrigation, livestock, and even for drinking. 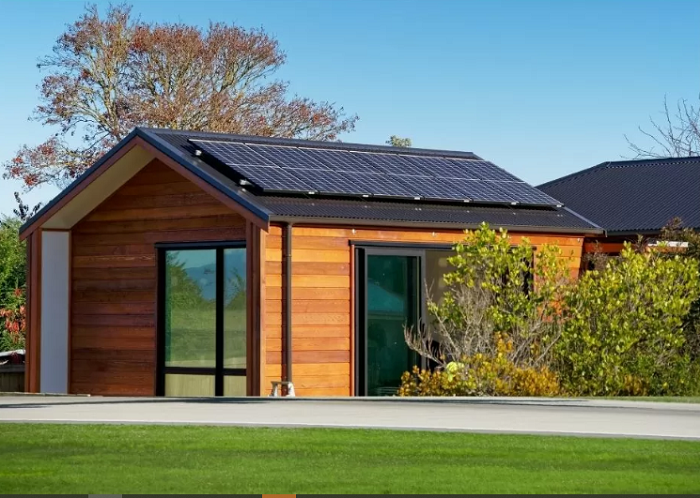 Off-Grid Solar System is one of the most convenient sources of energy when it is difficult to get access to the electrical grid. Be it for rural areas or for people who are enthusiasts of exploring remote places; they can have their very own supply of electricity to meet their basic needs with a grid-independent solar system.

An off-grid solar system is also an excellent alternative for people committed to living a sustainable lifestyle as it emits no pollution and is also the most accessible source of renewable energy.

However, for a typical town or city person, going full-fledged off-grid can be challenging as there will be many sacrifices to be made. I hope this article will help you get to know about the off-grid solar systems and helps you in your decisions for an off-the-grid lifestyle.

Source: https://solarpoweredblog.com/what-is-off-grid-solar-system
We use cookies to ensure that we give you the best experience on our website. If you continue to use this site we will assume that you are happy with it. Ok