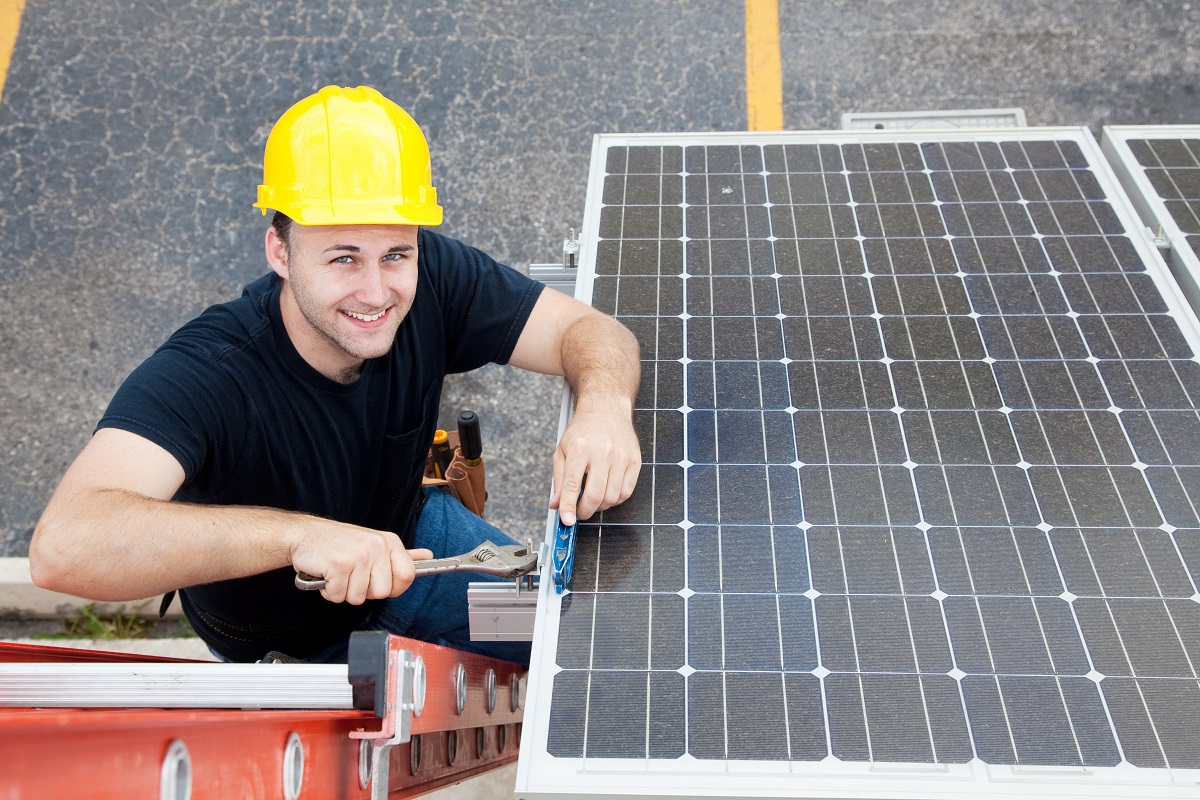 Another year has passed, with more accomplishments, lessons, and opportunities tagging along at every turn. It was quite an eventful year for Blue Raven Solar, and we are excited to continue forward in an ever-changing industry with new solar tech that seem to be progressing faster each year!

Here are a few highlights of 2021 from Blue Raven Solar’s point of view:

We also were recognized over a dozen times by organizations around the country for our growth, culture in our workplaces, and quality of service provided, including placements on the Inc 5000, Glassdoor’s Top Places to Work, and the Utah Best of State.

These accomplishments are proof we have made a difference through our efforts to provide clean, renewable energy to people across the nation!

“Solar PV Installer” is one of the fastest growing job titles in the United States, and if renewable energy continues to grow at this pace, we will see cleaner air and a cleaner planet sooner than we think.

We know we are not the only organization seeing the potential solar tech has to bring about a cleaner earth, because there are incredible predictions for the industry’s growth and changes over the next twelve months. In fact, it is projected that the United States of America will have four million systems installed by 2023, doubling our solar capacity from 2019 in three short years.

Another innovation in the solar industry is integrating more solar tech directly into buildings so panels do not have to be added on later with additional cost and labor.

BIPV can come in the form of roofs, canopies, curtains, walls, facades, and skylights, and serve the same purpose as panels would; however, because solar tech like solar roofs are still developing, they are not as efficient or durable as more practiced panels that have been studied for decades. Research is moving rapidly though, and BIPV systems may be a large part of the future of new construction projects.

First, and arguably the most exciting for residential solar, the solar Investment Tax Credit reduction has been delayed. At the end of 2020, it was announced the 26% rate would be extended through the end of 2022.

We are excited about what it means for homeowners this year. We have high hopesour legislators will decide to extend the credit even further, because we know it makes going solar easier for many homeowners across the country.

Busy highways with lots of traffic tend to create lots of noise, which can be a nuisance to nearby neighborhoods. Many states have put up barriers helping with noise pollution; however, the U.S. Department of Energy saw an opportunity—make the barriers out of PV systems. Because there are so many noise barriers around the country, they are predicted to produce enough power to bring energy to about 37,000 homes.

A more recent solar technology is thin film solar systems. They are a newer version of a solar panel that is made of different materials, making it flexible and lighter than what we typically think of as solar panels. They are not as commonly used because they are not as durable or efficient for rooftop solar, but through solar skins, we are finding another way to use them to produce more clean energy.

We think it’s a win-win for everyone.

Solar fabric is a recent addition to solar tech. The idea was first explored by Trisha Andrew and Marianne Fairbanks in 2016. Fairbanks sold solar-powered handbags for years but wanted to see if she could do better. Andrew, a chemist, was developing lightweight solar cells, creating a dye-based solar cell on paper. So, the two worked together and designed a solar textile. Since then, it has had some notable success in Germany, France, and the United Kingdom.

While solar clothing is in the works, most of the efforts are put to awnings to power streetlights, building facades, and curtains that can work like panels, connected to the grid. There are also projects with the United States military for solar-powered robotic tents.

This is a neat concept, if integrated into residential markets, could be a gamechanger for many homeowners and their utility bills.

Maybe you have heard of solar farms—acres of panels spread across a flat piece of land. You might have even seen Walt Disney World Resort’s miniature farm, shaped like Mickey Mouse himself! The largest solar panel farm in the world is the Pavagada Solar Park in India. It stretches 13,000 acres and has over 2,000 MW installed, creating about 4400 GW per year, which is enough to power hundreds of thousands of nearby homes.

Solar farms on land are nothing new, but solar farms on bodies of water are a very new concept, with only a few installed around the world. On January 3, 2022, Huaneng Power International in China’s Shandong province turned on their new facility, which is on a reservoir near their thermal power station. PV Magazine reports that it is the world’s largest floating PV plant, expected to generate around 550 GW of electricity per year—that is enough clean energy to power over 50,000 homes for an entire year.

Looking into the Future of Solar Tech…

Solar has come quite a long way in the past couple of years, and it looks like it is only going to continue this path, gaining momentum each year. Many people have been positively affected by solar energy and seeing these new solar technologies headlining 2022 is giving us even more to look forward to. Solar energy is becoming more affordable, abundant, and accessible for people all over the country, bringing cleaner energy to our homes and businesses, and making the planet a cleaner place to live.

Speaking of new, more applicable solar technologies, something we are excited to hear more about is something called Perovskite solar cells, which are being developed to make paint that can produce energy through solar. We can only imagine the possibilities coming from a technology being used for so many purposes.

At Blue Raven Solar, we believe solar is the future of energy. It can be one of the most important pieces of technology as we develop more ways to make the Earth a better place.

We have seen solar positively affect not only our customers’ lives, but also the people who live without many technologies, including basic needs like water filtration systems. With the speed solar energy has developed, there could be more solutions put in place for more circumstances to help more people, and we are so happy to be part of that.

One of our company values is “Continuously Improve,” and we see it happening in our entire industry. We are doing everything we can to make our products and services better so we can be a better resource for homeowners. Our mission is to make homeowners’ lives better.

Everything we do, at Blue Raven Solar, is with the purpose of achieving our mission statement. By being dedicated to that mission, we ensure solar energy is being brought to more people and becoming a realistic source of reliable power for homeowners all over the United States. Through our efforts advancing solar technology, and a dedicated industry full of talented, persistent experts, solar energy is well on its way to changing the world.

We believe in solar, and we know it can change lives. Do you want to become part of the movement?

With Blue Raven Solar, you can become your own personal power plant and make the world a better, cleaner place while saving thousands of dollars on your power bills.

Get started today by talking to one of our solar experts and get ready to help change the world.

Source: https://blueravensolar.com/blog/whats-up-with-solar-in-2022/
We use cookies to ensure that we give you the best experience on our website. If you continue to use this site we will assume that you are happy with it. Ok