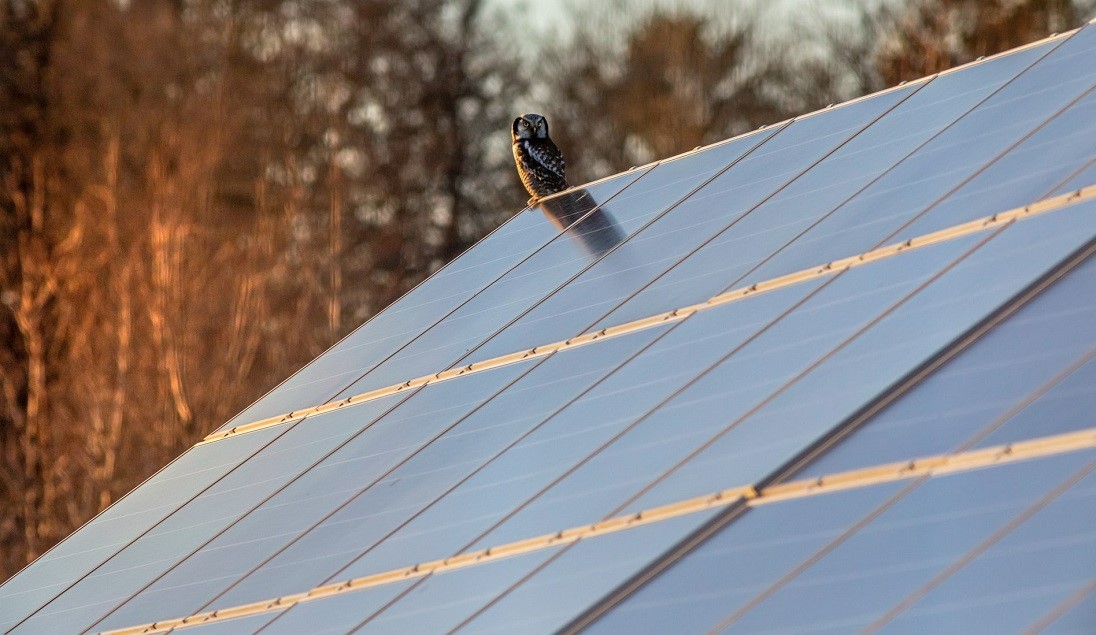 You may think that solar PV is an established and accepted technology in the UK, but it’s surprising how many solar panel myths persist. At our last community event, a visitor confidently informed us that ‘Britain doesn’t get enough sun for solar power’, which may come as a shock to our clients, whose thousands of panels have been generating well for the last decade.

So let’s set out the facts to debunk common solar myths, from the misinformed to the absurd. 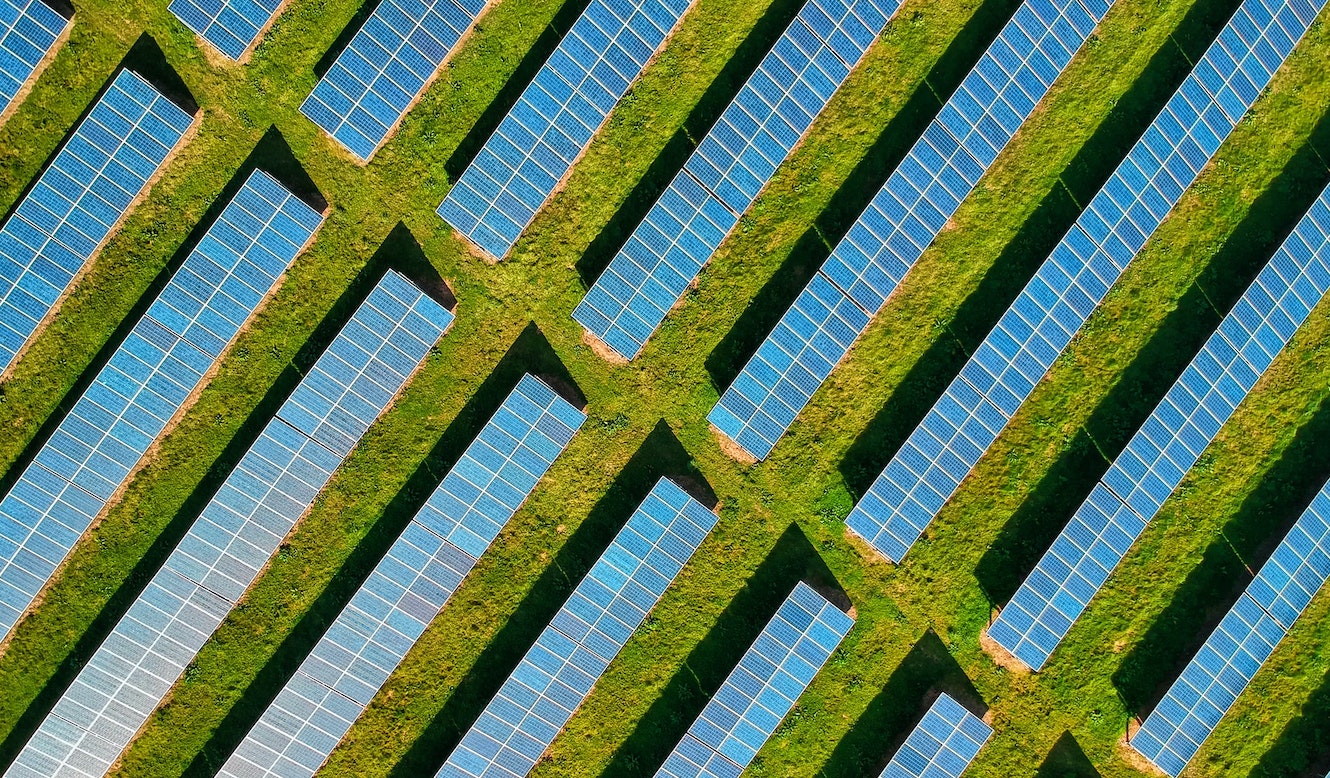 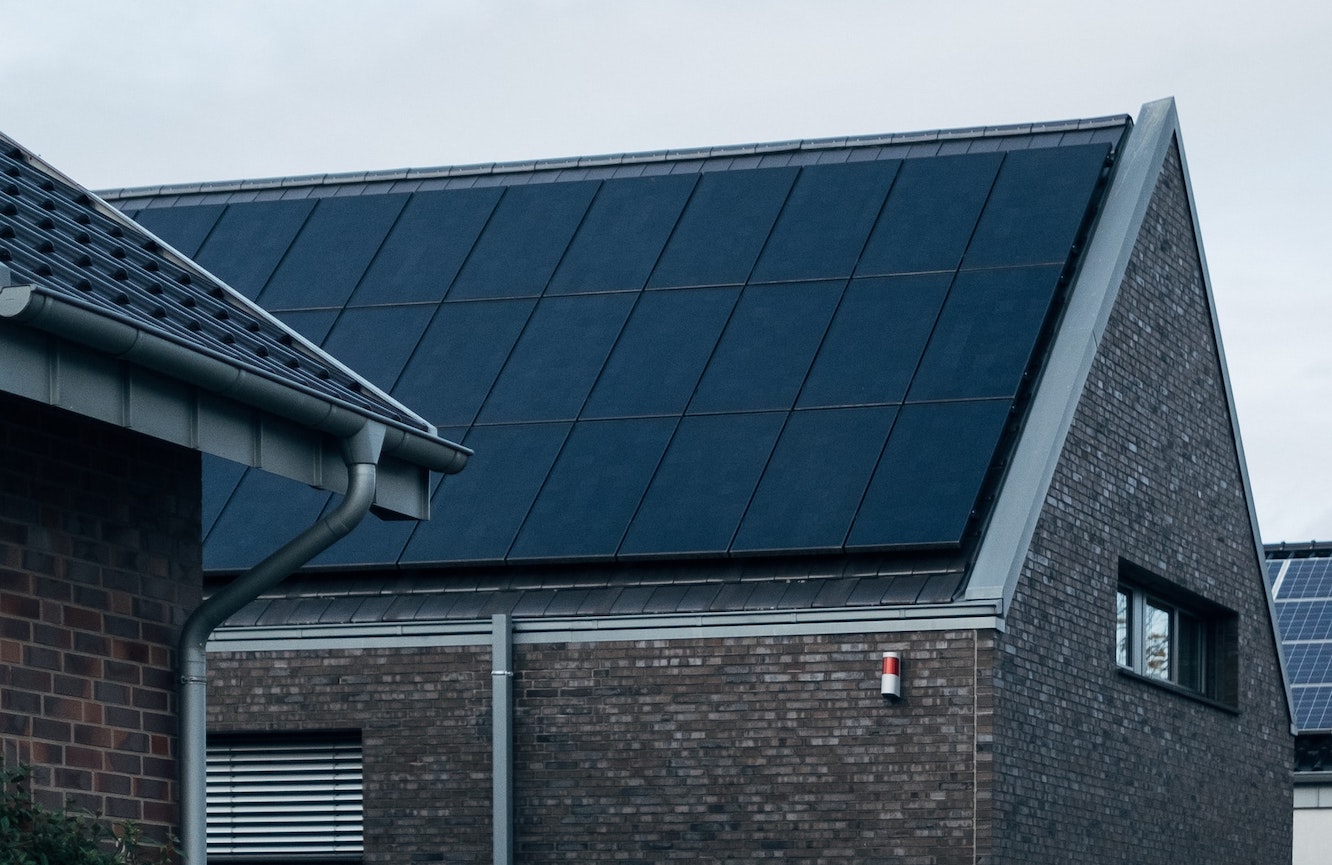 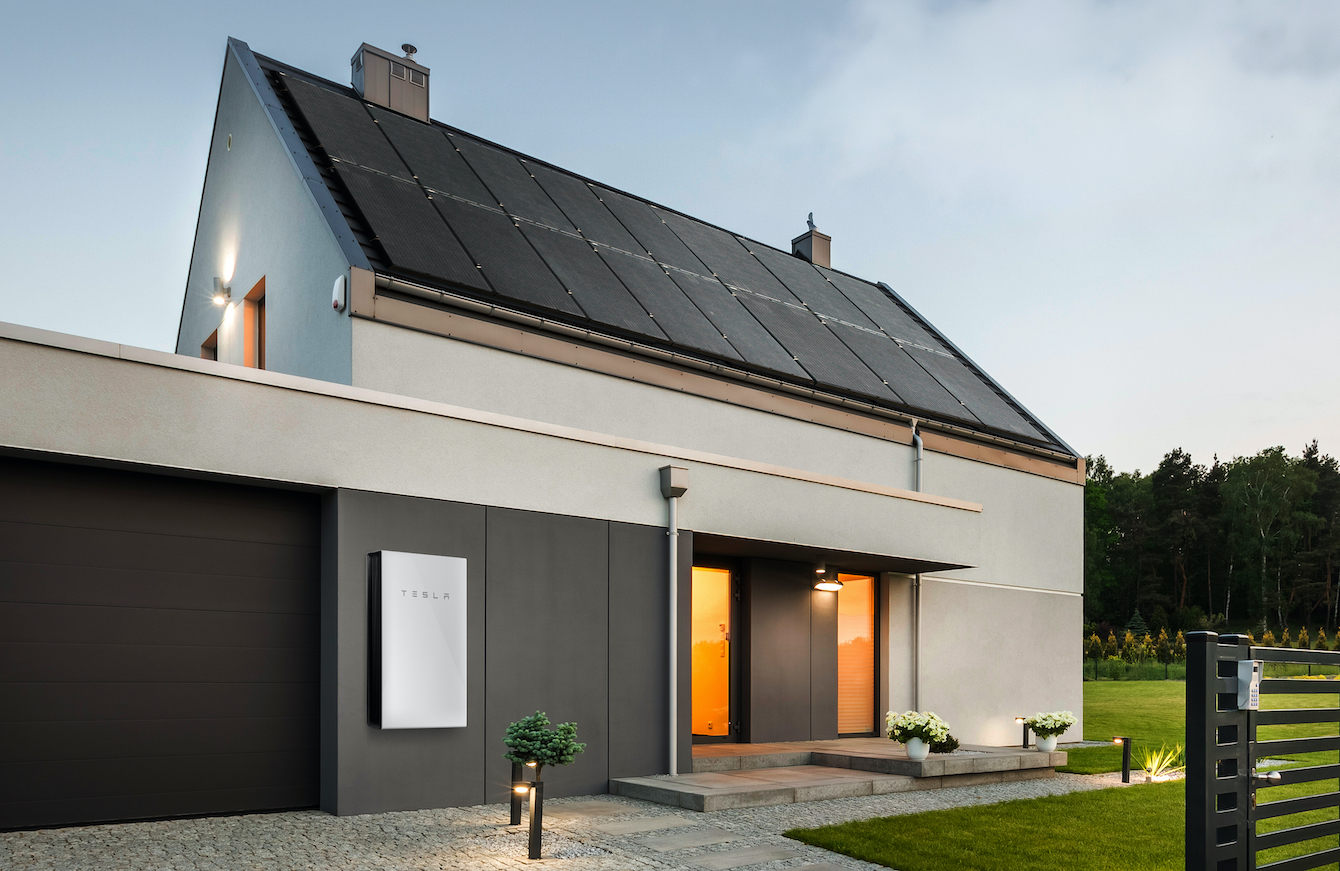 The importance of fighting mistruths about solar power

As a disruptive technology that’s powering the energy revolution, solar is a target for misinformation. Some of this may come from people who simply aren’t aware how far the technology has developed in a relatively short span of time, while other myths are propagated by groups seeking to undermine clean energy because of the threat it poses to the fossil fuel industry. You may have seen this in the recent attempts to foster a backlash to the UK’s environmental ambitions, the kind of delaying tactics called out by the IPCC .

By countering common myths and explicit disinformation about solar PV and other green technologies with facts and context, we hope people will be more informed to make the best decisions for themselves.

Source: https://blog.spiritenergy.co.uk/homeowner/solar-panel-myths-debunked
We use cookies to ensure that we give you the best experience on our website. If you continue to use this site we will assume that you are happy with it. Ok