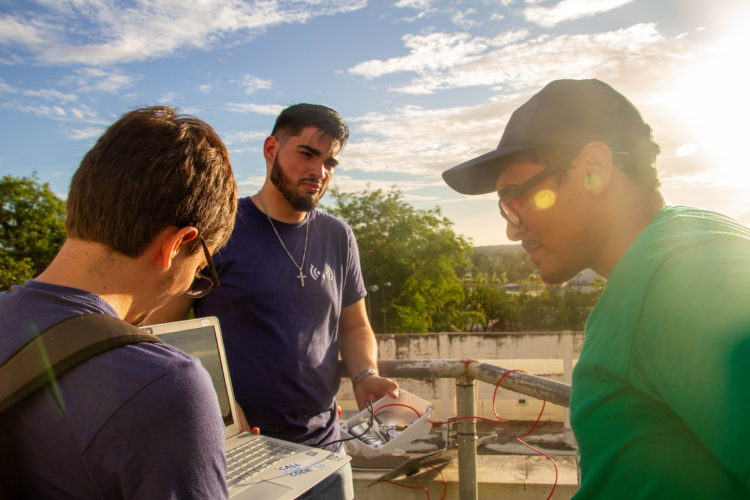 Designed to address the fragility of communications networks after natural disasters and blackouts, Project OWL brings together software and hardware to create a solar-powered emergency mobile network. The team, which won IBM’s Call for Code contest in 2018, has now successfully deployed their technology in five different regions in Puerto Rico affected by Hurricane Maria in 2017. The IoT WiFi devices, which can be deployed in almost any location and are solar-powered by a central hub, create an immediate emergency Wi-Fi network that allows first responders and individuals to send messages.

Simple and easy-to-implement, Project OWL’s technology uses a system of hubs, known as DuckLinks, which act as the base wireless hardware device and provides simple networking capabilities to connect to phones and other electronics. When assembled in single area, the DuckLinks communicate with each other via long-range radio technology creating a central hub network around a single MamaDuck, an IoT LoRa device. From there, the clusters are connected to the internet using a PapaDuck, which takes data and forwards it to the OWL Data Management Software and helps users visualize and monitor data throughout the community. 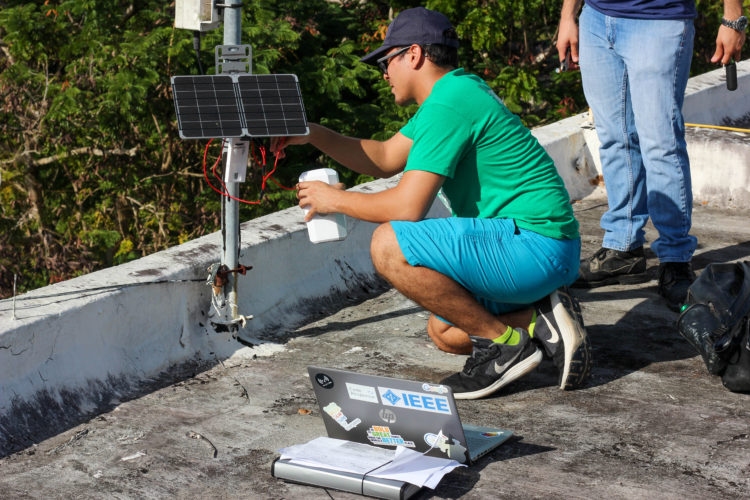 The Project OWL hardware uses two of our 6 Watt 6 Volt small solar panels and our V75 USB Battery for IoT to keep their solar-powered MamaDucks online. As of today, there are 30 permanent, solar-powered Ducks across Puerto Rico. You can learn more about their deployment here. 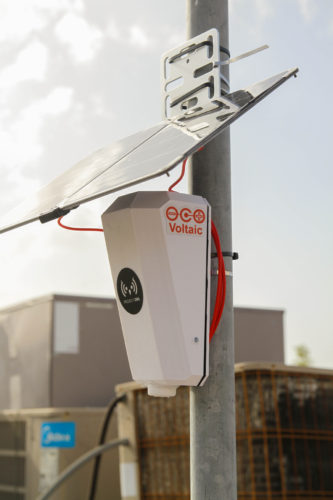 Going beyond their current deployments, Project OWL will be open-sourcing their ClusterDuck Protocol starting this month. The new protocol will expand the possibilities of the Duck system, creating more opportunities in messaging, security, and connectivity. These advancements mean the Ducks will be better equipped to service the local communications that need it the most. You can learn more here: ClusterDuckProtocol.org

If you are building an IoT device and would like to discuss how to run it from solar, click on the button below to schedule a time to talk with our tech team.