The way we harness solar energy to power homes, communities, or even entire cities has advanced greatly in recent years. In fact, it can even be hard to grasp that solar cells haven’t really been tapped until the mid-1950s. And yet historical records of solar energy use by mankind exist for periods long before the existence of solar panels.

Let’s take a look at some instances of solar power usage way before our time. It’s a fun and informative way to look at how far we’ve come developing this form of renewable energy.

One of the first historical instances of people harnessing solar power is the with ancient Egyptians heating their homes. The houses were built so as to be able to store some of the daytime heat in the walls. As a result, this heat would help maintain and regulate the temperature at night, when the cold desert winds began to bite. Concepts from this passive solar heating are still in use today. 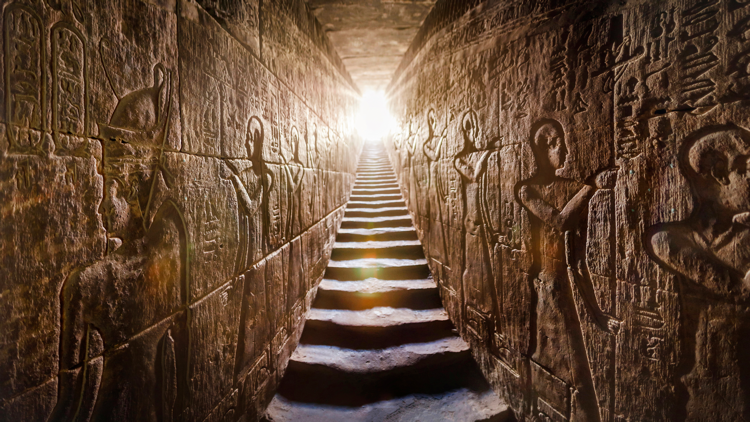 In addition to that, archaeologists found evidence of a primitive version of photovoltaic technology. According to researchers, this historical record is some 600 years before the ancient Egyptians even used the wheel. Furthermore, it seems that obsidian together with hand-drawn copper wiring gave them simple solar cells. Obsidian is volcanic glass made of silicon for the most part. These solar cells are not very efficient but would have been suitable for uses such as gold electroplating.

Bathhouses in the time of the Roman Empire also made use of solar heating of sorts. Because procuring wood was costly, and they were running out of supplies to burn, they looked for another solution. Consequently, they turned to the sun’s rays to help heat the rooms for the baths. Subsequently this led to a hypocaust system keeping the water hot and providing radiant heating for the various rooms.

For this reason, some of the major Roman bathhouses faced southwest. This subsequently optimized the amount of sun received by the baths’ windows to facilitate the mechanical heating inside.

Before the modern era, American inventor Charles Fritts coated selenium with a very thin layer of gold to make the first solid-state solar cell. Although, this demonstrated the possibilities of photovoltaics, this first attempt in 1883 was a mere 1% efficient.

However, in the next year, the world would see the first rooftop solar array in New York City. It was made from the selenium cells that Fritts invented. In addition, over the years, more scientists and inventors would add to the body of knowledge.

The future of solar power

Solar power is on the precipice of ushering in a new world order when it comes to energy. Firstly it plays a pivotal role as the world tries to embrace renewables. Secondly it mitigates and reduces the effects of climate change.

None of this would be possible if not for the inventive minds from the past. Looking back on these precursors of solar power we can appreciate the modern advances and innovations. In fact, the best thing is that we can look forward to more developments as the solar PV industry looks to keep the momentum going.

To keep up with the newest solar power innovations and discover how they can benefit you, contact us for full details.

Source: https://renewableenergysolar.net/historical-records-of-solar-energy-use-long-before-the-development-of-pvc-panels/
We use cookies to ensure that we give you the best experience on our website. If you continue to use this site we will assume that you are happy with it. Ok