Electricity Crisis: What Is “Lack Of Reserve”? | Green Energy Enthusiast

Electricity Crisis: What Is “Lack Of Reserve”? 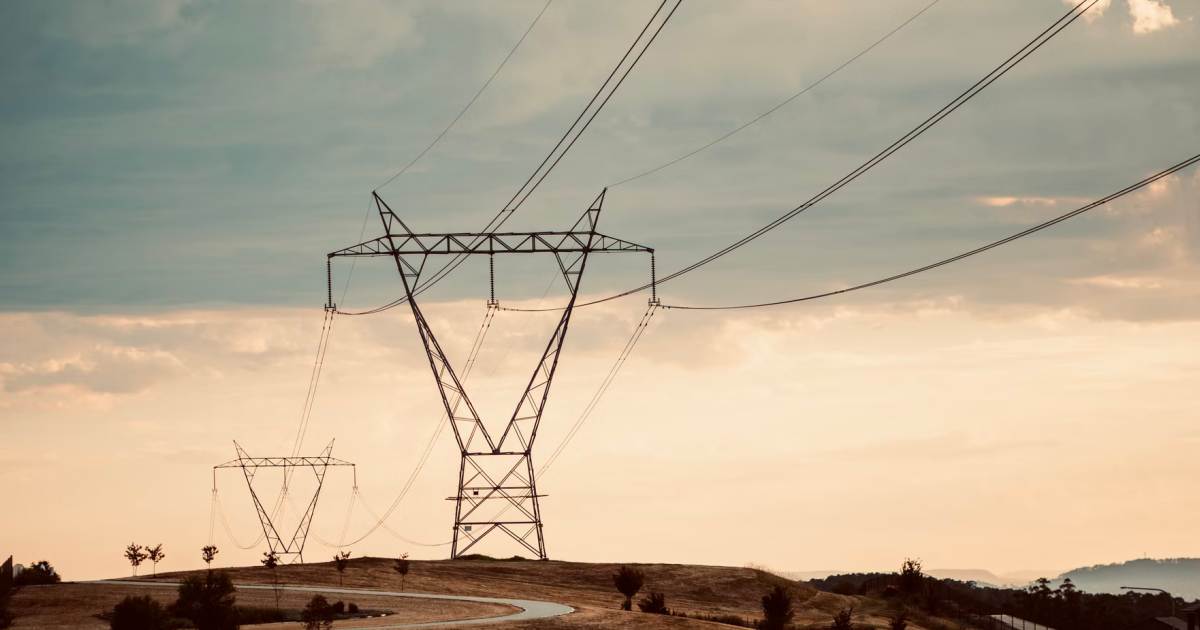 There have been many mentions of “lack of reserve” at various levels during the electricity crisis in Australia’s eastern states – what does it all mean?

We’re living in interesting times; times that Leader of the Opposition Peter Dutton is already blaming on Labor. Some (many) would argue it was nine years of a Coalition government faffing about with energy policy that led to this point. Well, that and Putin’s invasion of Ukraine – which certainly hasn’t helped things.

But if we had more renewables backed by storage in the system, the situation wouldn’t have become as serious.

Anyhow, it is what it is and currently things are still a little shaky in terms of electricity supply in states part of the currently-suspended National Electricity Market (NEM). The unprecedented suspension was implemented by the Australian Energy Market Operator on Wednesday. The reason:

“AEMO has taken this step because it has become impossible to continue operating the spot market while ensuring a secure and reliable supply of electricity for consumers in accordance with the NER.”

Since suspending the spot market, AEMO has been able to manage electricity supply more effectively. As at 4.30pm yesterday, it was still too early for the AEMO to say when the market will resume normal operations.

What Is The AEMO’s Role?

Among the AEMO’s functions is oversight of the operations and security of the NEM power system in eastern and south-eastern Australia. The AEMO keeps very close tabs on what’s happening 24/7/365 to ensure the capacity to generate and transport energy can meet demand – and that’s a really fine balance to maintain. But there also needs to be a buffer, because Murphy’s Law applies.


When the AEMO doesn’t think there will be enough spare capacity ready to rock, it starts squawking about “Lack Of Reserve”; or LOR to its friends. The AEMO initially encourages generators to play ball to meet the forecast shortfall, and failing that, it pushes them to. It seems electricity generators really like being pushed as they make more money that way – and that’s part of the problem that led to the NEM suspension.

In an LOR1 situation, the AEMO asks generators to put their hands up to commit to supply, or large electricity consumers to dial back their consumption. In an LOR2 scenario, the AEMO has the clout to direct generators or activate the Reliability Emergency Reserve Trader (RERT) mechanism to improve the situation.

If an LOR3 situation is forecast, the AEMO keeps pushing and prepares to engage “load shedding”, also known as rotating outages. This means cutting supply in chosen areas for reasonably short periods (45 minutes usually) on a rotating basis for as long as the situation exists. A group of areas get their plugs pulled first, then plugged back in; then the next locations in line cop it and so on.

This load-shedding is to prevent the whole system potentially suffering serious damage. The comparative few are (temporarily) sacrificed for the good of the many, otherwise the many may be in the dark for a really long time – what’s referred to as a black system event.

If you’re interested in taking a look at AEMO Lack Of Reserve notices, there have been plenty to read here. Note that many are forecasts, and like weather forecasts can change but tend to become more accurate closer to the anticipated event. If the event can’t be avoided in time, it then becomes an “actual LOR” and it’s time to cross fingers.

For Australian households with a solar power system and a home battery capable of backing up critical loads in a blackout (not all are), a typical load shedding event wouldn’t be such a big deal.

But generally speaking, if a household just has solar panels installed and the area is subject to load shedding, then that household is in the same boat as its neighbours. Solar inverters have what’s called “anti-islanding protection“, an important safety feature that shuts them down in a blackout situation.

Whether buying a solar battery with backup capability is worth it given load shedding events are pretty rare and should be brief is a personal choice. For many battery buyers, it may be part of a purchase decision but not the sole reason. You can learn more about the pros and cons of home energy storage in SolarQuotes Founder Finn’s 101 guides to understanding, buying and owning solar battery systems.