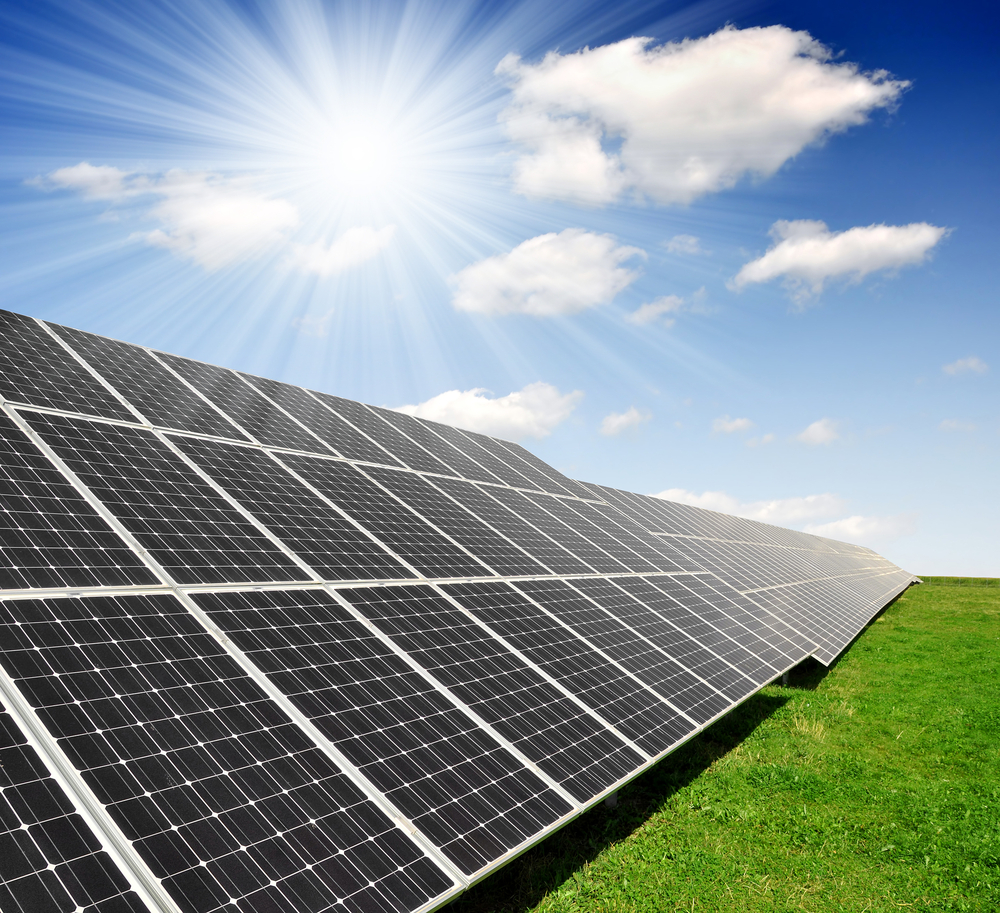 On May 2, 2022, the U.S. Department of Commerce (“Commerce”) released a memorandum to “All Interested Parties” that clarifies the scope of the investigation into the alleged circumvention of tariffs on certain solar cells and solar modules imported into the United States from Malaysia, Thailand, Vietnam or Cambodia, originally announced by Commerce on March 28, 2022 (the “Investigation”). For additional background, please see Foley’s article regarding the launch of the Investigation.

Among other things, the three-page memorandum, entitled “Circumvention Inquiries with Respect to Cambodia, Malaysia, Thailand, and Vietnam, - Potential Certification Requirements” (the “Memorandum”) provides more clarity on (i) what type of certification requirements would be placed on solar cells and modules, (ii) what types of inputs would be subject to the duties, and (iii) what the amount of the duties would be, in each case, in the event of an affirmative preliminary or final determination in the Investigation.

The Memorandum notes that in previous affirmative circumvention inquiries, Commerce established certification procedures for importers and exporters regarding the source of the materials used in the subject products, and indicates that Commerce would utilize a similar certification process here. In the past, only imports that were found not to comply with the certification requirements were subject to the orders and applicable cash deposits, and imports that satisfied the certification requirements were considered not subject to the orders. The only exception to this was the exclusion of companies that “did not cooperate” to the best of their ability in the circumvention inquiry and companies that were unable to trace the input from the subject country to the actual merchandise that the company shipped to the United States.

Importantly, Commerce makes clear that wafers made from polysilicon sourced from China but actually sliced into wafers outside of China are outside the scope of the circumvention inquiries.  Similarly, Commerce noted that only Chinese-origin inputs that have not undergone further manufacturing processes in another country are subject to the investigation. This added clarity will allow panel manufactures to better assess their risk of circumvention duties and may give manufacturers that do not use wafers manufactured in China an advantage in commercial negotiations.

Importantly, Commerce stated that solar cells and modules made from non-Chinese wafers are not covered by the circumvention proceeding and will not be subject to cash deposit requirements even if Commerce issues an affirmative determination.  Commerce states that in the event of an affirmative determination, if solar cells or modules have Chinese inputs that are traceable to a specific Chinese manufacturer and are found to be subject to the duties, the intended cash deposit rate for such imports will be equal to that Chinese manufacturer’s company-specific rates, as if they had been shipped directly from China. Even though Commerce identifies the origin of silicon wafers as the determining factor as to whether a panel is subject to the investigation, Commerce does not say that cash deposits would be required to cover only the value of the wafer. If Commerce issues an affirmative circumvention determination, then cash deposits will be based on the entire value of the cells and modules incorporating Chinese wafers.  For imports that cannot be tied to a specific Chinese manufacturer, the U.S. Customs and Border Patrol will be instructed to suspend liquidation of the entry and collect cash deposits at the rates applicable under applicable law relevant to Chinese-produced solar cells and modules.1

The Department of Commerce is requesting any interested parties to provide comments and other factual information related to the material in the Memorandum prior to 5:00pm Eastern Time on May 9, 2022.

Foley’s Renewable Energy practice has deep experience in all aspects of the solar industry, as well as extensive experience with the Department of Commerce. If you have any questions about Commerce’s determination or its impact on your business, please contact Mike Walsh, Jeff Atkin, or your Foley lawyer. Jeff is the co-chair of Foley’s Energy practice, and Mike is the former chief of staff and acting general counsel at the U.S. Department of Commerce.

Source: https://www.foley.com/en/insights/publications/2022/05/memorandum-solar-circumvention-investigation
We use cookies to ensure that we give you the best experience on our website. If you continue to use this site we will assume that you are happy with it. Ok