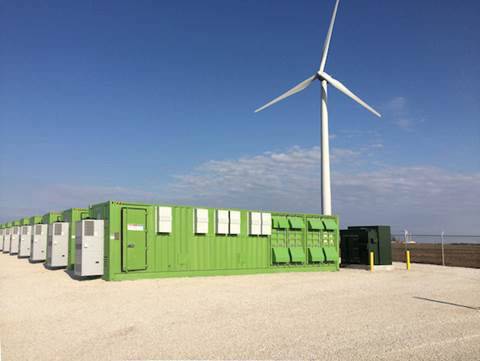 In order to prevent extreme heatwaves, rising sea levels, droughts, and other effects of climate change, urgent action must be taken. Governments, NGOs, and businesses need to work together to support the switch to renewable energy sources and clean energy technologies, such as batteries.

Contributed by Benedikt Sobotka, CEO of Eurasian Resources Group and co-chair of the Global Battery Alliance

The recent report from the UN’s Intergovernmental Panel on Climate Change clearly outlines that climate change is widespread, intensifying, and ‘unequivocally’ caused by human activities. Greenhouse gas emissions are responsible for approximately 1.2C of warming since 1850-1900, with global temperatures expected to reach or exceed 1.5C of warming in the coming decades.

In order to prevent extreme heatwaves, rising sea levels, droughts, and other effects of climate change, urgent action must be taken. Governments, NGOs, and businesses need to work together to support the switch to renewable energy sources and clean energy technologies, such as batteries.

This is the primary aim of the Global Battery Alliance (GBA), a public-private partnership founded in 2017 to establish a responsible battery value chain, in recognition of batteries’ role as a key technology to achieve the Paris Agreement. Since being launched, the GBA has grown to over 70 members, ranging from OEMs to tech and mining companies to civil society organizations, including BP, Microsoft, and Eurasian Resources Group. The GBA is developing solutions such as a ‘Battery Passport’, which will act as a digital representation of a battery, allowing end-users to measure the environmental impact of the batteries in their electric vehicles, mobile phones, and other devices.

Batteries can play a pivotal role in decarbonizing transport through electrification. According to GBA research, by 2030, they can achieve 30% of the required reductions in CO2 emissions in the transport and power sectors, which currently comprise roughly 40% of global GHG emissions. They can also provide 600 million people with access to electricity and create up to 10 million jobs.

However, the expected 19-fold increase in global battery demand over the next decade must occur sustainably. This means accelerating and scaling up efforts towards creating a battery value chain that is characterized by low emissions, safe working conditions, and improved recycling processes. Solutions such as the Battery Passport, which are borne out of cross-sector collaborative efforts, can help align the transport and power industries with the goals of the Paris Agreement by 2030. 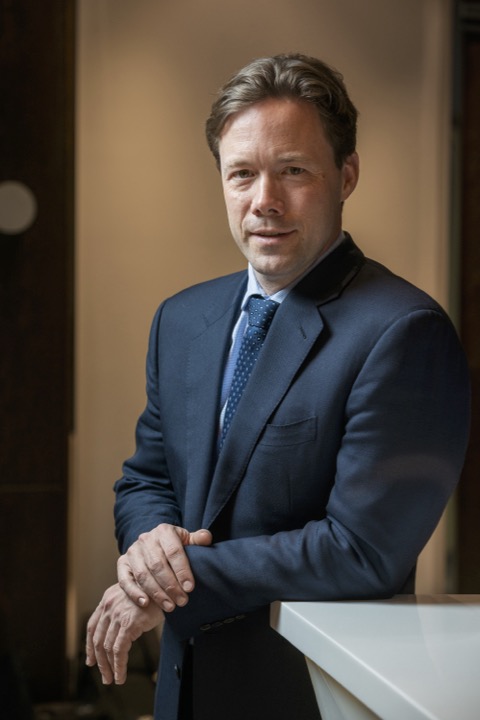 Benedikt Sobotka is the CEO of Eurasian Resources Group (ERG) and Co-Chair of the Global Battery Alliance (GBA), a multi-stakeholder initiative aimed at achieving a sustainable battery supply chain.

Benedikt was born in Germany and has extensive experience in advisory/management roles in the natural resources and energy sectors. At Boston Consulting Group, he advised leading companies and held various management positions   in the Global Natural Resources Practice Area. He founded Minerals Values Service (MVS), among other high-tech startups, which was sold to Platts/Dow Jones in 2015.

Benedikt holds a degree in management, studied in Europe, Russia and China and co-authored “China Champions”, a Financial Times publication.